Descendants of the powerful Incas encounter the power of the gospel. 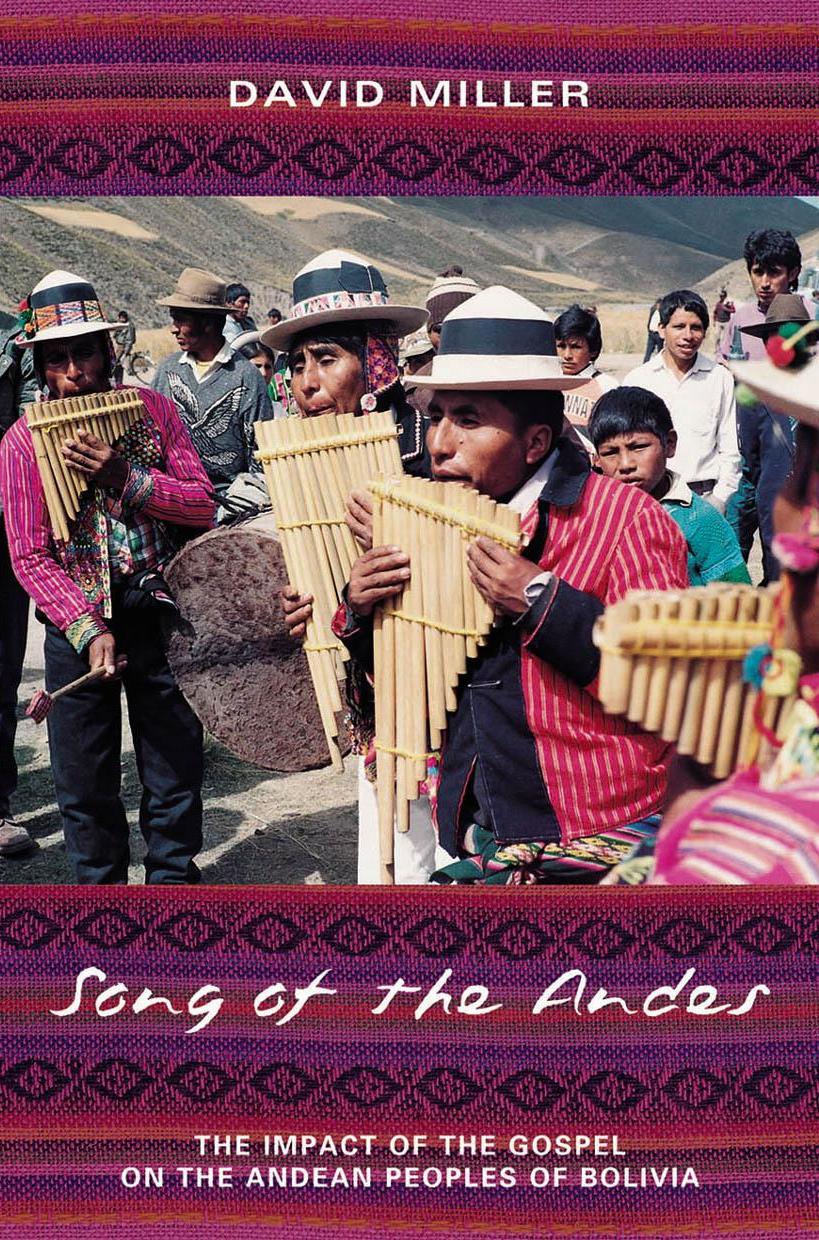 Song of the Andes: the impact of the gospel on the Andean peoples of Bolivia is a case study in a modern “people movement,” the self-sustained spread of the gospel through vigorous evangelism and Book-of-Acts miracles.

Song of the Andes chronicles the origins of the Church of God movement in Bolivia as seen through the eyes of pioneer evangelist Florencio Colque. At the age most children start school, Florencio began working in brickyards and tin mines to help support his widowed mother. Years later, he and his family were the first in the village of Lequepalca to embrace Jesus as Lord. Their new faith ignited a campaign of persecution, as neighbors sought to stamp out this unwelcome challenge to age-old customs.

“David has written the story of faith in Bolivia, not as a weighty historical tome, or a triumphal book of statistics proving the greatness of the evangelical brand of Christianity, but as the story of one family and its friends. The result is a sensitive approach which all considering mission work in South America would do well to read.”

Dave has authored three books whose stories belong to the Andes. You can order the title of your choice by sending him $10 and your shipping address. Twenty bucks will get you all three.