The silence in Mexico

On September 23, 2009, we crossed the border between McAllen, Texas, and Reynosa, Mexico, leaving Anglo America behind for our southward trek across Latin America.

If you watch the news nowadays, crossing the Mexican border appears risky. It was not then. Nevertheless, I was nervous. Would Mexico allow our aging Camry, well past the point of obsolescence, into their country?

My worries were unfounded. Mexican officials processed the paperwork, sold me the mandatory travel insurance and had us on our way within 20 minutes. This would prove to be the most expeditious border crossing on our entire route.

However, we still had to evade the scrutiny of crime rings and Mexico’s fabled police force, the Federales. Cartel operatives reportedly scout gringos crossing the border to gage if their cars are worth hijacking. They especially covet late model, 4WD drive pickups and SUVs with plenty of horses under the hood to outrun the Federales.

I was betting that the bad guys would not take a shine to our worn sedan with its double-digit horsepower and more than a quarter million miles on the odometer. Even the Federales could easily outrun this car, on foot if they had to.

My calculations must have been correct. Neither crime rings nor Federales bothered us on the four-hour drive to our first overnight stop in Saltillo.

A key travel tip from some brothers from Ohio helped us here. A couple years prior, they had driven a used van across Mexico for delivery in Guatemala. Ohio does not require license plates on the front of vehicles, as Mexico does. Police officers would see them coming and know instantly that they were foreigners. The brothers were pulled over, on average, about three times a day and seldom got away without paying some small fine or “tip.”

At their suggestion, I color-photocopied my Indiana license plate, laminated it with plastic and bolted it to the front of the Camry. I’m fairly confident this was the reason we made it through the entire country without once paying small fines or tips.

It actually took surprisingly little time for my nervousness about motoring through Mexico to dissipate, due in large part to our encounters with ordinary Mexicans. Attentive customer service and laid-back hospitality took on whole new meanings. Mexico is one of the most user-friendly countries you will ever visit.

Pemex station attendants not only pump your gas, but ask to check your oil and tire pressure while they’re at it. At one restaurant stop, we couldn’t find a dish we wanted on the menu, "But I will be glad to make it for you," the cook said cheerfully, and did.

A family we had never met in Xalapa paid for our night's hotel stay in that charming city, along with meals, taxi fare, ice cream and cappuccino. They did this simply because we were friends of friends. Friendship in Mexico, no matter how distant, comes with privileges.

Finally, we would discover that the world's largest Spanish-speaking country has a lot of attractions for the traveler. These include stunning scenery, alluring beaches, outdoor symphonies, sumptuous food and archeological wonders.

One unique Mexican phenomenon is invisible to the naked eye. Somewhere south of Saltillo you cross an unmarked boundary into a region that social researchers have dubbed the Circle of Silence. The Circle stretches from San Luis Potosí to Michoacán and from Querétaro to Guadalajara.

Mind you, Mexico’s heartland bustles with industry, agriculture, ranching, tourism and culture. The Circle is certainly not silent in that way. The researchers call it the Circle of Silence because of a spiritual void they have discovered there.

Their absence here is astonishing. First, because no other area of Latin America today contains so few committed followers of Jesus. On average, 1 of every 5 Latin Americans is a Great Commission Christian. In some places, they are more plentiful. Brazil, the region’s largest country, is 27 percent evangelical. Great Commission Christians comprise 25 percent of the population of Puerto Rico, the nation with the highest quality of life index. [Source: Operation World].

The Circle of Silence is an even more astonishing phenomenon when you take into account that, up until 1950, all of Latin America was like the Circle, nearly devoid of born-again Christians. Then the movement began to grow, first steadily, then beginning in the 1970s, explosively. Everywhere, that is, except in the 115 counties of Mexico within the Circle of Silence. Evangélicos here are still the tiny minority they were a century ago. 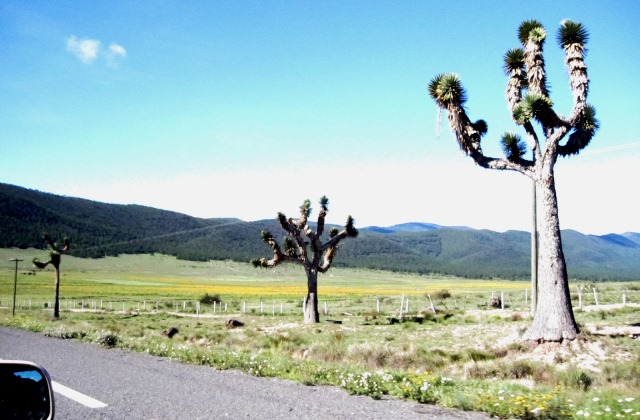 This is not due to lack of effort. Disciple makers and church planters are actively engaged in the Circle of Silence, despite hardship and lack of interest.

Take my friends Miguel and Esperanza. The couple met and married in Nueva Italia, a small city in the state of Michoacán. They then headed north to Saltillo for studies in a Bible Institute. Upon graduation, denominational leaders offered Miguel a position as pastor of a traditional church on the U.S. border. The job came complete with a steady salary, free housing, an automobile and professional prestige.

Miguel declined. “God called me to plant churches,” he explained, “not to become the pastor of somebody else’s legacy church.”

“But this church needs a pastor,” denominational officials insisted, "and it needs one now.”

“Yes, but Michoacán needs churches,” Miguel countered. “There are lots of churches here in the north. I must go where that need is greatest.”

“That's too bad,” they said. “If you decline our offer, you will be on your own. We have no budget to plant churches in Michoacán.”

So Miguel and Esperanza returned to Nueva Italia to plant churches. In many ways, it was tough going. They both worked secular jobs to support their family. They raised their children in two windowless rooms on the first floor of a building that eventually would house the first congregation they launched.

By the time they moved to Mexico City years later, the couple had planted seven churches in Michoacán. In the capital, they assumed leadership of a large, urban church. Miguel, ever one to grow new things, set about cultivating a hydroponic garden on the chapel rooftop. Once a planter, it seems, always a planter. 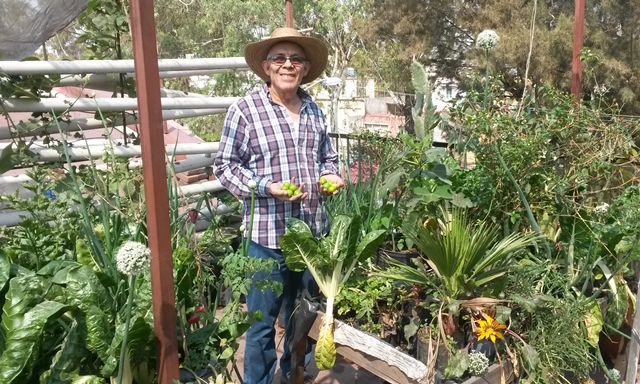 The new ministry did not mean the couple was finished in the Circle of Silence.

“We are not just planting churches, but also starting schools in Michoacán,” Miguel explains. “If we don't reach the children now with the gospel, they're going to grow up and work for the drug cartels. Many of them already are, because they see that as their only option.”

Miguel once took me to visit Nueva Italia and, like all small cities in Mexico, I found it a charming place. Once word got around that Miguel was visiting from Mexico City, friends showed up to deliver an impromptu serenade in his honor. The singers had come to know Jesus under the influence of Miguel and Esperanza, I learned. They also told me that town fathers had once bestowed a good citizen award on the couple because of their positive impact on the city.

Most of the Great Commission Christians I know who are planting churches in the Circle of Silence are a lot like Miguel and Esperanza. Not much fanfare, no big budgets or lavish auditoriums. They live simple, sacrificial lifestyles while quietly persuading friends and neighbors to follow Jesus.

In recent years, some of these church planters have formed a mission cooperative to focus attention on the task. They call it, appropriately, Good News for the Circle of Silence.

This is very good news indeed for Mexico. History shows that, should the Good News arrive and take root in an unreached part of the world, it will inevitably break the silence. 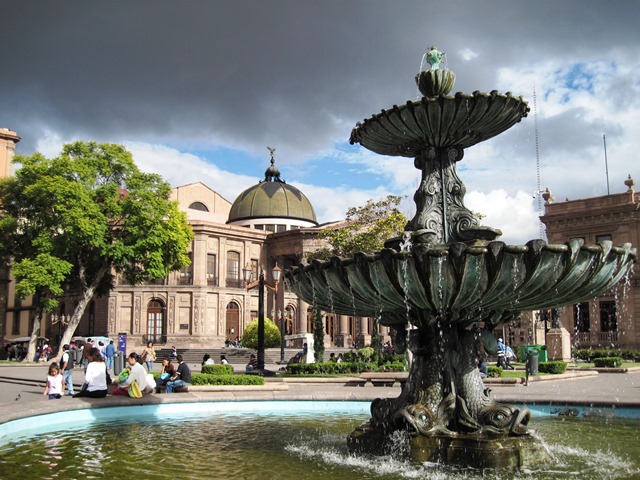