The Great Commission Hall of Fame

Florencio Colque was a hard worker all his life. 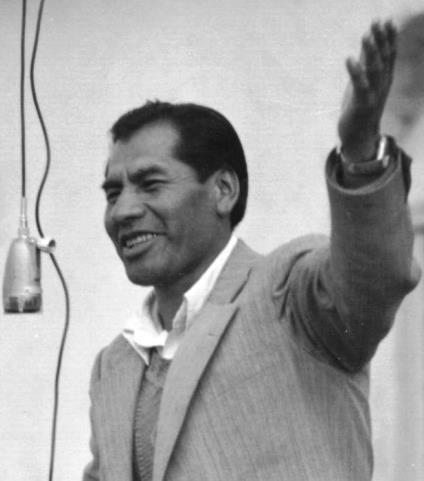 He was born on the eve of World War II in an adobe cottage in Lequepalca, a small village on the Bolivian Altiplano. At the age of three, he lost his father to an epidemic. From age five, he worked to help support his widowed mother and older sister.

He labored in brick kilns, tin mines, as a domestic servant and eventually shepherding sheep and llamas, the job that best prepared him for his lifelong vocation.

When Florencio was in his early 20s, his mother was healed of cirrhosis of the liver through the intercession of evangelist Cirilo Lopez. The miracle motivated the entire extended Colque family to surrender their lives to Jesus, a decision that provoked strong persecution against them from fellow villagers.

Nevertheless, they did not look back. With time, the gospel was firmly established in Lequepalca and other rural communities on the Altiplano.

Before his death in the mid-1970s, Cirilo Lopez designated Florencio as his successor. For three decades he served as a primary leader of the growing movement, first as president of the National Board of Directors and later as National Missionary.

Like every Church of God worker in Bolivia, Florencio received no financial compensation for his ministry. He supported his wife, Julia, and their three sons with his job as a heavy equipment operator for the National Highway Service. 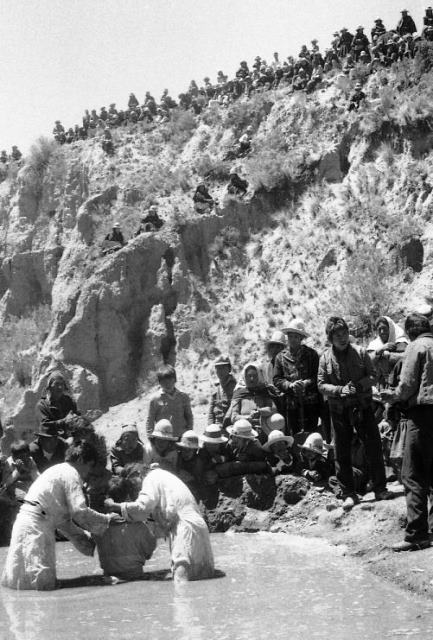 During much of his adult life, he lived in road construction camps during the week. Saturday and Sunday he traveled to rural villages to preach the gospel.

He spoke three languages, Quechua, Aymara and Spanish, so he got a lot of invitations from places all over Bolivia. The task was never-ending.

During his tenure as National Missionary, the Church of God experienced significant growth, expanding from 54 congregations in 1976 to more than 240 by the the early 2000s.

Soon after his conversion, Florencio and his cousins organized a camp meeting held during Holy Week. A Bolivian camp meeting features several days of continuous worship, Bible teaching, prayer for the sick, weddings and baptisms.

Those first camp meetings were held on the land where Florencio was born. The annual event attracted believers from around the country. Within three years, the crowds would no longer fit in the two tabernacles the Colques built to accommodate them. The church buildings were turned into dormitories and from then on Bolivia celebrated its annual camp meeting outdoors.

In 1994, the gathering moved to nearby Chacarillas. Nowadays between 10 and 12 thousand worshippers attend the Chacarillas camp meeting, making it the largest annual conference of the Church of God in the world. 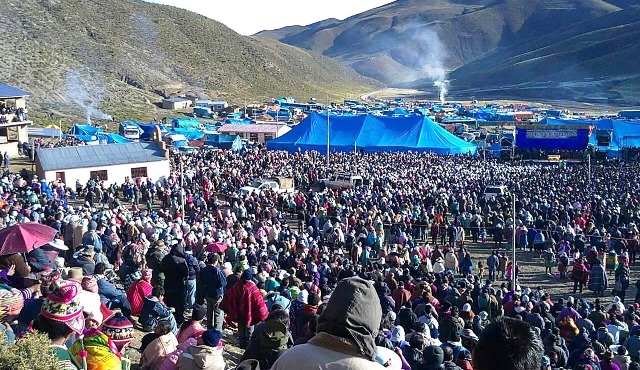 Eventually, Florencio Colque enjoyed opportunities to share the gospel in Brazil, Argentina, Colombia, Peru, México and Cuba. He represented Bolivia at the Congress of Evangelists “Amsterdam 2000,” convened by the Billy Graham Evangelistic Association.

I have known Florencio Colque for 40 years and was privileged to work alongside him in Bolivia. I always enjoyed going to camp meetings with him. It did not matter how far the place or how small the village, he was always happy to accept an invitation to preach the gospel.

His passion was to win Bolivia for Christ. Years ago God gave him a vision to plant churches in all nine departments (states) of the country. At this writing, Church of God congregations exist in eight of them, and a small house church is forming in the ninth, Pando.

On June 7, 2021, Florencio Colque finally rested from his work. He died of Covid-19 in Tiquipaya, Bolivia, following more than a week in Intensive Care. He was 84 years old.

Florencio is survived by his wife, Julia León Colque, to whom he was married nearly 60 years; three sons, Jonas, Abel and Javier; six grandchildren, and a untold number of spritual descendants who follow Jesus today, thanks to the hard work of this good and faithful servant. 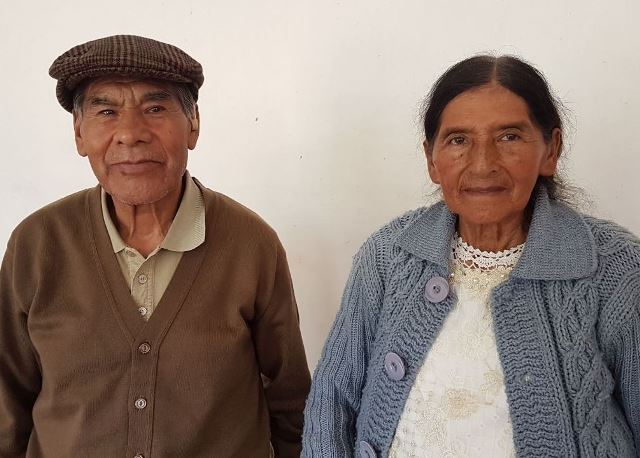 If you are interested in learning more about disciple making and how you can take part in transforming your world, check out these sites.

From Asia to Africa, Europe to the Americas, Biglife finds the persons of peace and empowers them to share the Good News—where they live. See how Biglife is reaching lost souls by shining Christ’s light into the world’s darkest places.
https://big.life/

We believe every person should have the opportunity to choose and follow Jesus Christ. And we believe that this can be accomplished when we work together to equip and mobilize the local Body of Christ in every nation.
https://globaldisciples.org/